Welcome to the Serpens Head World Building Project (SHWBP). The heart of our site is to work collaboratively with others as we World Build. Serpens Head, also known as Serpens Caput in astronomy, is a constellation in the northern hemisphere and has stars that exist inside the Local Bubble. Our roots go 20 years deep-all the way back to an email based, fantasy world building group called Fargoth. Some of our brainstorming and editing methods come from that group, and we tip our hat to our old writing friends. As that fictional place began to come to an end, a couple of us had the idea to do a similar project, but in the Sci-fi genre, so we created the Prime World Building Project. We had a small group of writers from around the globe contributing content, but after a several years it too had run its course. Now, many years later, R THNDR and TALucas decided to put their minds together once again and brought fourth Serpens Head.

The SHWBP is a continuation of the work that was started in the Prime universe. We have a revamped site and a nenewed focus on the hard science fiction genre. Many of the works submitted in Prime are a part of Serpen's Head universe, along with the credit to the original authors. We invite you to world-build with us. Let's see what we can create!

All of our creative works are stored in the Archives. But the hard work of world building happens on our forums. 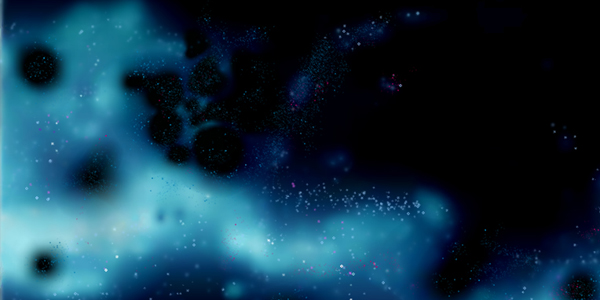 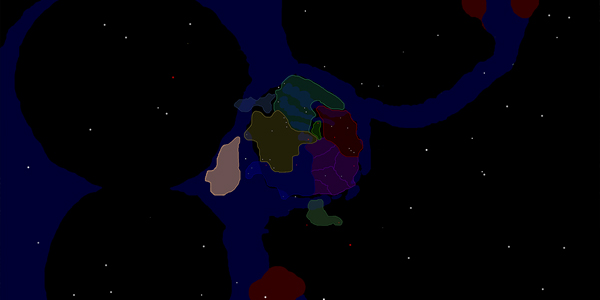 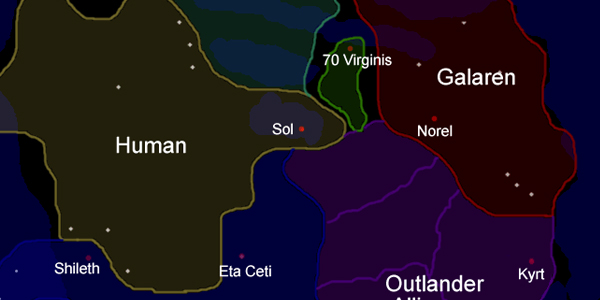 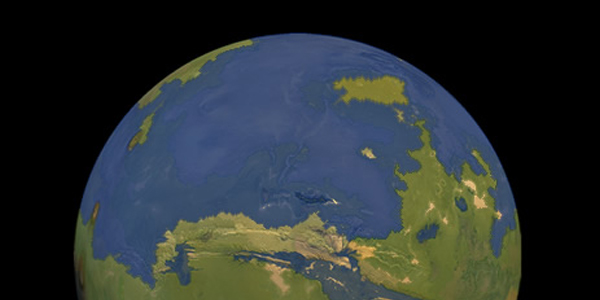 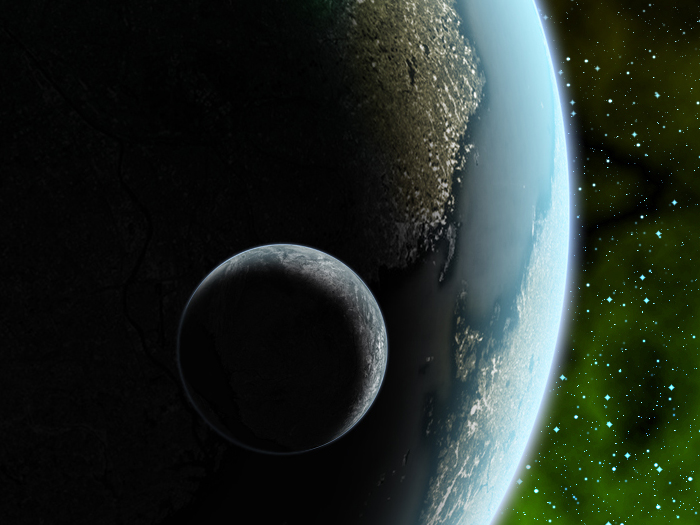 We like to world build all kinds of interesting places. Stars, planets, moons, planetoids, satellites cities, and other places of interest are just some of the things we create. 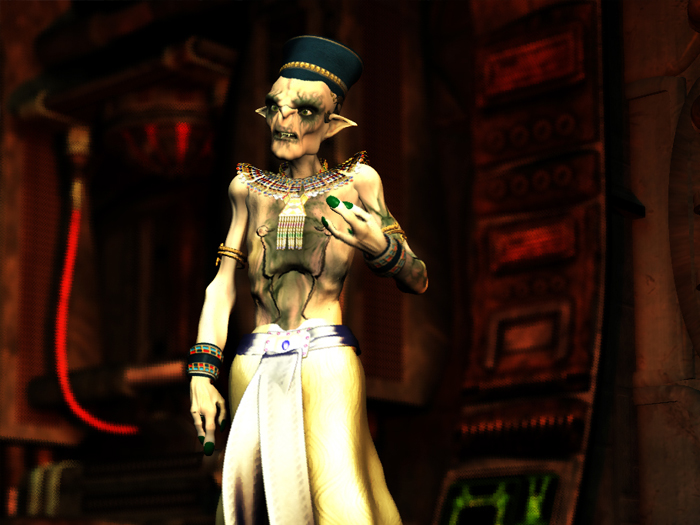 Species are our speciality. Alien beings of all different sizes, shapes, and intelligence are part of what we do. many of the beings we create are sentient, but we also create plants, animals, and perhaps the mixing of the two. 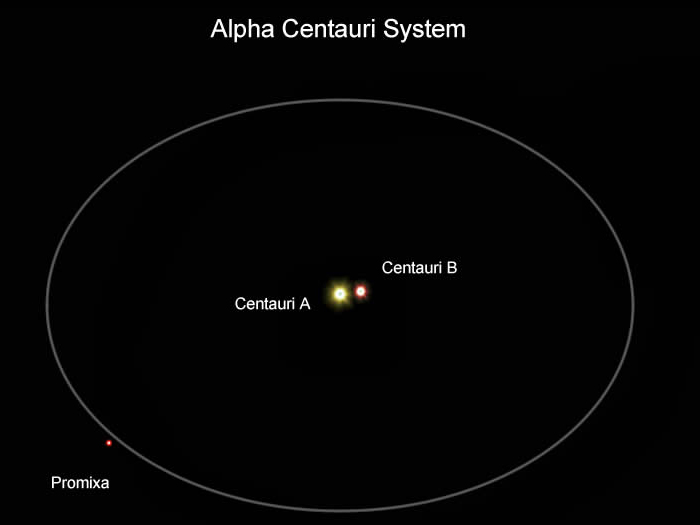 We also add a bit of scientific fact to the site. Yes, we want to mix real astronomy information in our universe. This is what world building is about, creating places that seem so real you could live there. 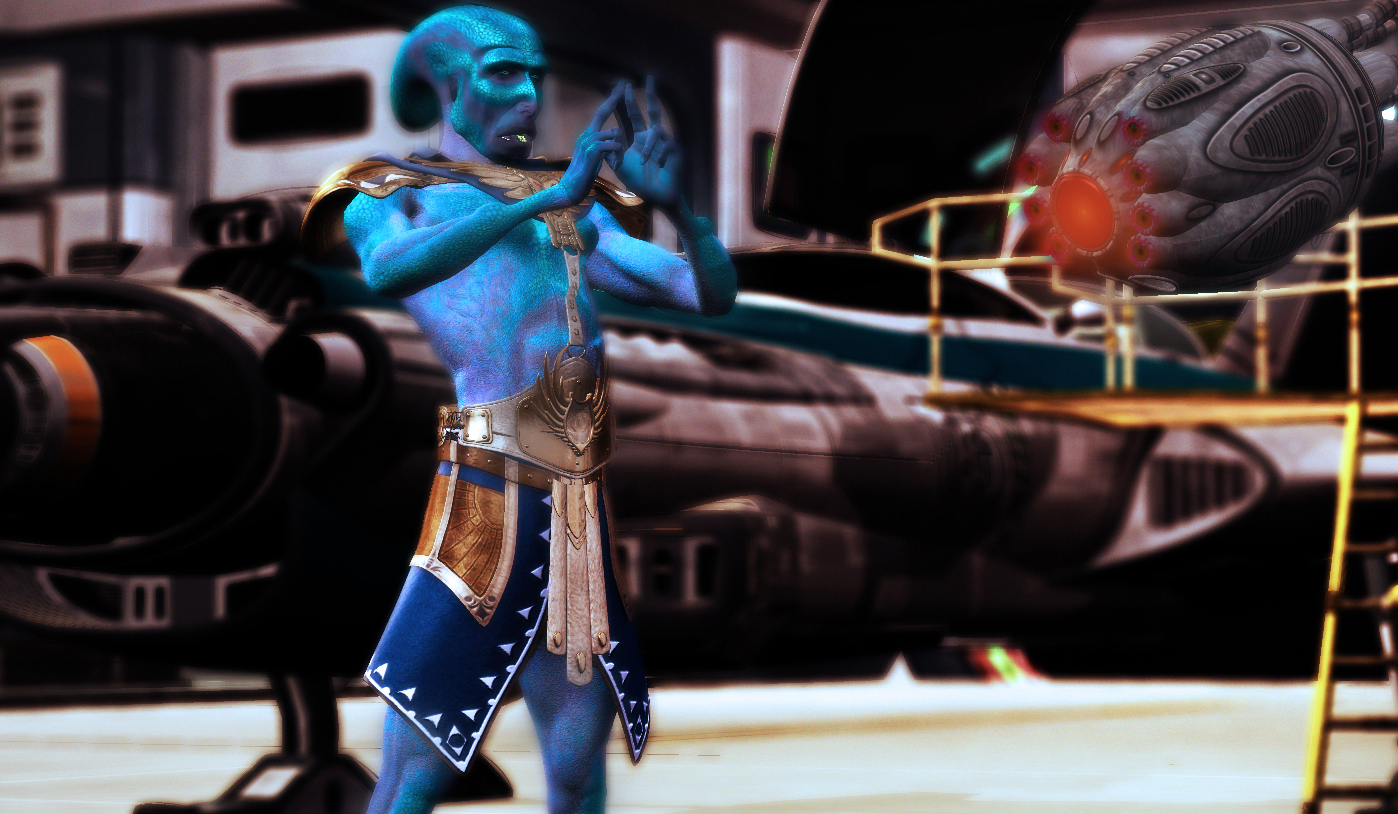